As you already know, here at CFFG Punk we like to know more about the organization side of each festival we attend to. In just over a week we will be partying at SBÄM FEST, a young festival which is holding its second edition in Wels (Osterreich). We were lucky enough to have a chat with Martin, the 50% part of the organization of this great punk rock festival. Here are his words on music, art, vinyl and son on … Enjoy!

– Let’s start this interview from the end. Since the festival is only in a week … which are your expectations for this second edition?

With the festival being soldout in January our expectations are more than fulfilled, but on the other hand out of this great feedback we want the festival weekend to be a great memory for all people involved.

– Which are the most important changes regarding to the 1st SBÄM Fest edition?

First of all we have changed the venue from a smaller club to a 800 people venue with great atmosphere. In my opinion one oft he highlights, besides the great lineup, will definitely be the location. We have a skatepark outside, a lot of grafitis everywhere and it’s in the center of a city. The second thing that we have changed is that we have chosen the first weekend of May for the festival which makes it also easier to survive for a small DIY-festival, cause at that time of the year there are not so many big festivals.
And of course with a bigger venue we were also able to book some bigger names for the lineup.

– How many people take part in the organization?

The organization of the festival is just Stefan and me (Martin). Which on one hand is a lot of work, but on the other hand if you are just two people, you only need two people for a decision.
But there are a lot of friends and family around us who we can talk to for advices and of course if we need help.

– And during the festival, how many are working for everything to be alright?

I don’t know the exact number, but the great thing is that most of the people working there are really good friends of us, which makes it like a family. For example our stagehands are doing this just for the love of the music and for fun.
Without those people the festival would not work. So we are really thankful for all the friends and family helping us during the weekend.

– Let’s talk a little bit about the name of the festival. SBÄM has been related to punk rock art for a long time …

SBÄM is Stefans name as an artist and he started a few years ago with designing tourposters for acts like Joey Cape, Me first and the gimme gimmes or Lagwagon. Which helped him getting to know those bands that he is listening to since his teenager years.
That’s also the motivation that keeps us going, the love for Punk-Rock music since our early teenager years. Today SBÄM stands not only for artwork or design, but also for concerts, a festival and soon records and all that with the background of being fans of that music.

– Which bands have SBÄM drawn for?

NOFX, Lagwagon, No use for a name, Me first and the gimme gimmes, Zebrahead, Sum 41 and many more…..

– What about these alternative covers which have been designed because of the festival, what do bands think about them?

Yes! We have a small venue in the city of Linz where we do some shows during the year. The venue is pretty crazy, cause it’s some kind of traditional austrian restaurant with a small „ballroom“ with a chandelier and some hunting trophees on the walls. When bands arrive they always think they are in the wrong venue (laughs). We had some great bands playing there, like Joey Cape, Strung out, Good Riddance…..The idea is bringing some big names in a small venue packed with people. Like in June we have Mad Caddies playing there.

–  SBÄM project is getting bigger, you guys have just started SBÄM records …

Yeah it’s pretty new for us and everything is just starting right now. But there will be some awesome releases coming this year.

–  Who’s idea was that? Which bands have you already signed?

I think we both had the idea of owning a label somewhere in our mind, but the thing that started the label was the sampler that we are releasing for SBÄM-Fest this year. After that we said, hey why not starting a label. The first band we signed was „Consumed“ from the UK, which is pretty special for us, cause we are big fans of them and they will release their first record in sixteen years via our label. In June we will release the first and previously unreleased record of „Yotam Ben Horin“ of Useless ID.

We are also planing on some releases from austrian bands, for example there is a young band called „Hurricane Season“ and we will release their debut record in September.
And of course there are some releases in work that I can’t talk about right now.

– Has vinyl officially come back?

Was it ever gone? (laughs). For me vinyl has always been the number one choice, cause I like the sound and also that a cover-artwork looks way better in a bigger size than on CD. 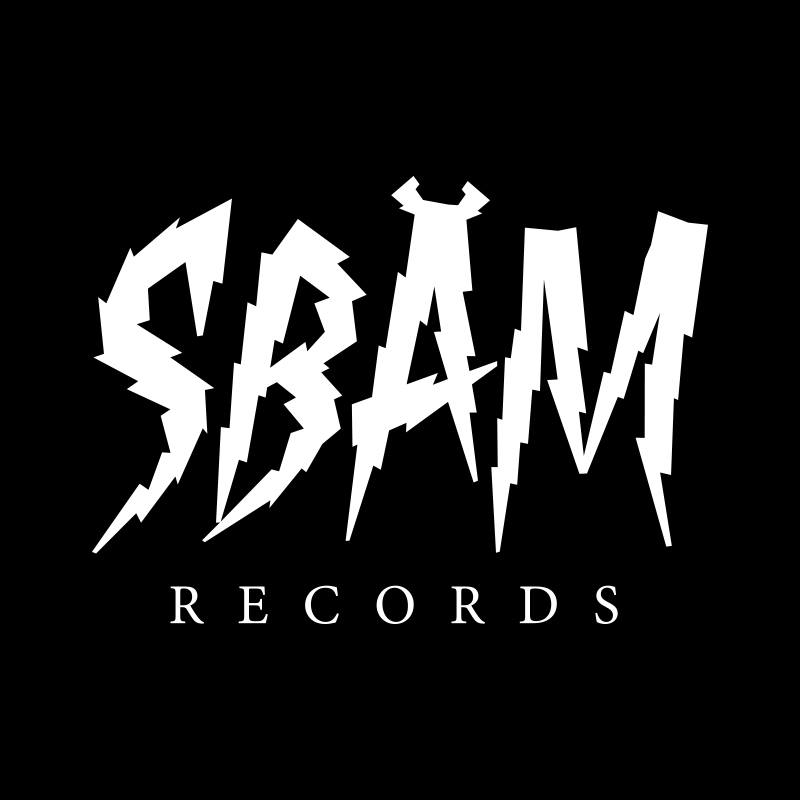 – Lets talk  about the festival again … where is the audience travelling from?

– Is there any band from the line up  you really feel like seeing a lot?

It’s really hard for me to pick one band out of this lineup, cause there are so many great bands playing, but it’s definitely something special to have Propagandhi headlining the festival. Cause on one hand I’ve never seen them live and on the other hand I’m listening to them since I’m 15 years old. But like I said I’m really looking forward seeing all the bands.

– What about the Scene in Austria? Is there a real punk rock scene there?

Yeah there is a punkrock scene in Austria, but Austria is a small country, so also the scene is smaller. But it’s a good and healthy active scene. You can have big punkshows in vienna and also great small DIY venues somewhere on the countryside.
And there are a lot of great bands, with good political attitude.

– What about local bands?

There are lot’s of great bands in Austria and some of them are playing at SBÄM-Fest. It would take much time to name all of the great bands Austria has, but one oft he best examples is of course „Astpai“. They make such great music.

– Ok, so … we will meet you in a week or so, keep working hard and DIY and good things will come by sure, Thanks for your time, is there anything you want to add to this interview?

Well first of all thank you for doing this fanzine and working for the scene and second thank you for doing the interview with me. I’m really looking forward to meet you at the festival.
To all the people reading this and coming to our festival, thank you very much for supporting us! We will have a drink with all of you!

We just want to say a big thank you to Martin for his time and his friendship. He is a real punk rock lover and we are really looking forward to meeting him in a week. Thank you for all you hard work and your help. See you really soon! 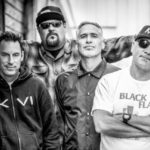 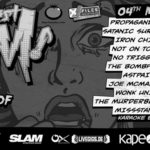