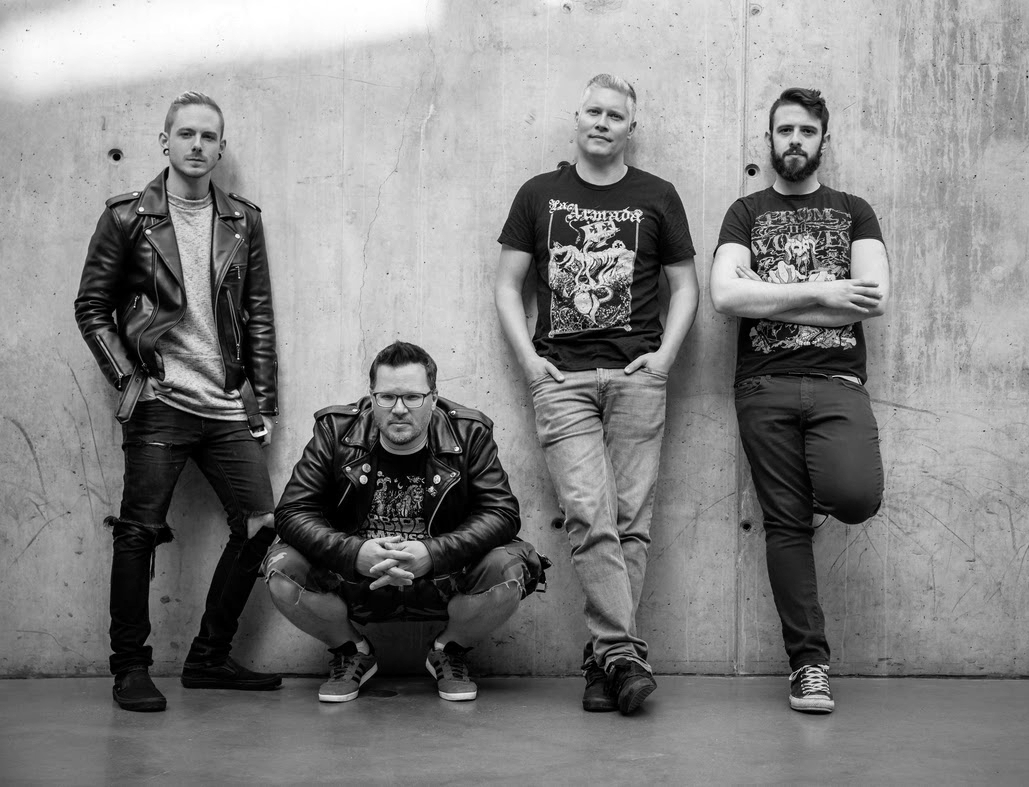 Hindsight is the Sixth Sense is, from now on, Belvedere‘s 6th full-length instalment. The new direction in song writing is attributed to new members Dan Wollach on guitar and Ryan Mumby on bass. The all-familiar speed, the riffs, the insightful lyrics and singalong harmonies are all still there thanks to drummer, Casey Lewis and lead singer & founder, Steve Rawles.

To celebrate releasing date, we chat with Steve Rawles about what is behind each of the thirteen songs which made of this album a furious mix of old and new.

A bit of a love song for my family.  More than just saying «I love you» but showing real love by trying to be a better human.

Elephant March was a working title that Dan came up with. Just a name he attributed to the original riff that he wrote and it stayed. I originally had this idea of a song where the ruling class was slowly taking away your senses or impeding them greatly. In the bridge of the song, I was influenced by a poem called The blind man and the Elephant by John Saxe which was originally an old parable.

It spoke about 4 blind men touching an elephant and feeling different things, a wall, a spear, a tree , a rope depending on where on the Elephant’s body that they touched. Of course they were all adament about what this was and ultimately though they were all partially right, they were all completely wrong. There’s too much fighting online between people with differing ideas. Everyone needs to band together against those who are truly crippling us.

A tough song as it touches on mental health and not feeling good enough no matter what you do.  Regardless of the love and support around you.

It is a story that envisions the end of your life and all the mixed feelings that you could potentially feel right before the final moment. Did I do enough?, was I good enough for the people around me?,  Did I make an impact on the world or did I just simply draw from it. Is there anything after this and if so.. why is there rules around following a deity based on others interpretations?, Isn’t being moral without religion enough?. A collection of thoughts.

A story of subtle manipulation and how we need to see through it.

It is a song about identifying toxic people in your life and moving away from them. No matter how close you are, you have to try and stay away from that “Black Hole” before it pulls you in.

This song speaks of the average worker and the system that benefits off their labour. While the rich can hide behind laws, regulations and a corporate veil that doesn’t hold them accountable for their actions, the worker never gets ahead and has no chance of closing the wage and lifestyle gap. The Retreat in the title refers to the general populace demanding better conditions.

There is a subtle divide between those that make the rules and those that are destined to follow them. It’s not just based on wealth, but also power and influence. However most people don’t have the time to realize this because they’re slowly being worked to death.  The only other time they have left is taken up by media and social media pinning people against each other.  While everyone’s hate is directed at each other, the real enemy continues to pull the strings unscathed. In a sense, your perceived enemy may truly be your Comrade.

A collection of thoughts of trying to reconcile all the terrible things going on in the world.

Growing up is more than just getting a job, getting a family.  It’s the slow erosion of the innocence you felt as a kid and perhaps as an adult.

It deals with the state of the world and our environment.  The exploitation of resources for wealth comes at a cost.

We can do nothing but showing appreciation to the whole band in general and to Steve Rawles in particular for sharing his time and music with all of us. We want to thank Mike Cubillos from Earshot for his help too. If you want to listen to Hindsight is the Sixth Sense you can do it now from any streaming platform. If you want to buy a physical copy you can do it here: Thousand Islands Records or Lockjaw Records. 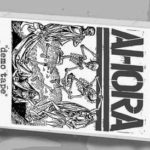 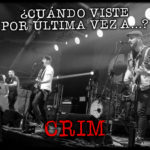