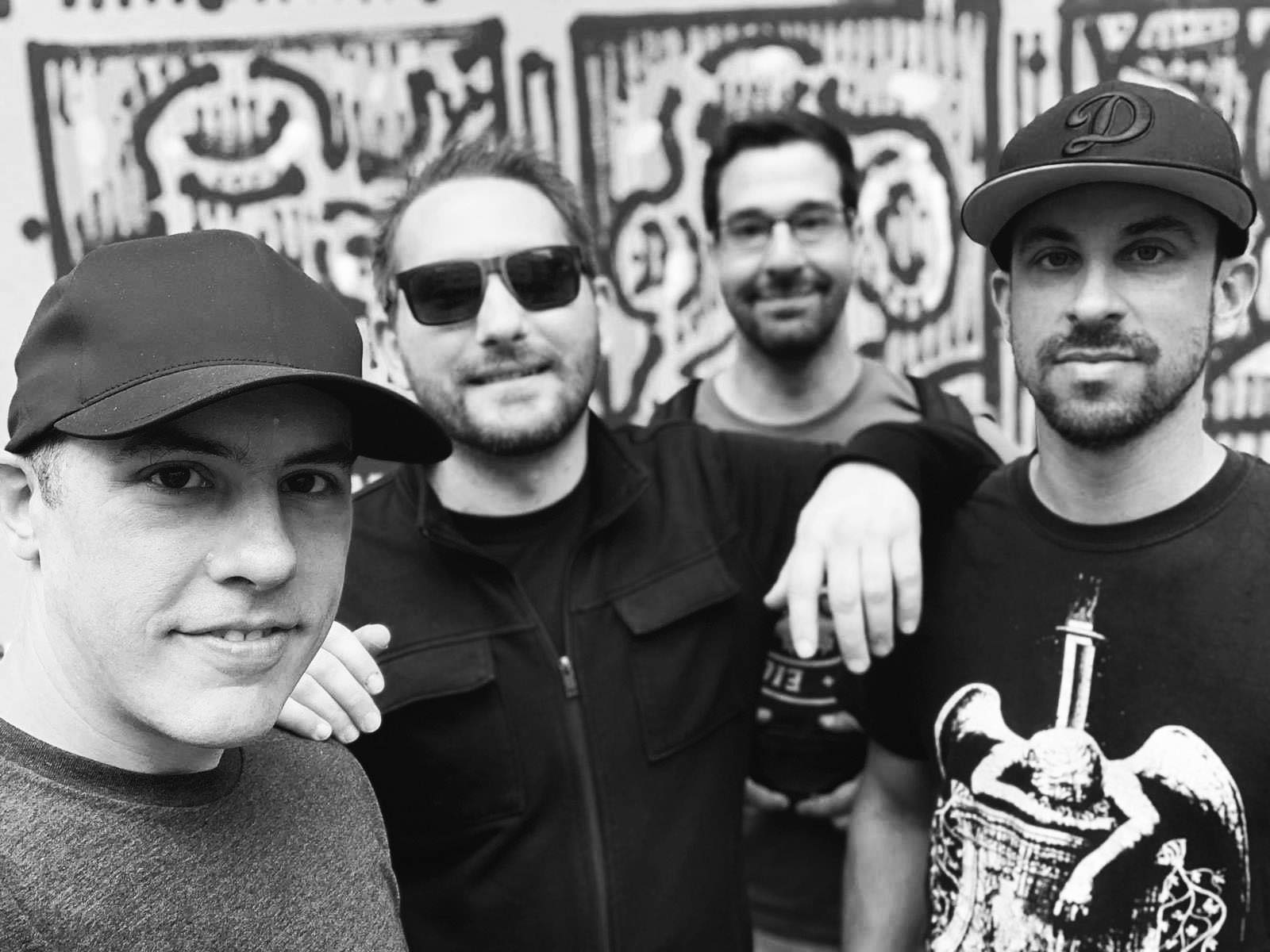 After seventeen years of its release date, Quitters Never Win, Much the Same’s debut album, IS brought from the past to the present times. Remastered and remixed using the latest technology, one of the most iconic melodic hardcore album ever, never sounded best.

With multiple colorful vinyl options all over the world Quitters Never Wins was relaunched last 3rd of July, and we had the chance to talk with Gunner (singer of the band) about the meaning and the story behind these twelve songs.

Don’t miss the result and keek on reading!

This was written to be the big ending to the album, directly influenced by NUFAN’s Exit. When we gave the initial mixes to our friends to check out, they all said they listened to Wish first before the rest of the album, so we decided to put it as the opener. Because who puts their best song last?  And since this was 2003, everyone was still obsessed with Boondock Saints, hence the quote.

Dan’s first Much The Same song. The three-part harmonies in the chorus were added in the studio and seemed over the top and ridiculous, but also awesome.

Driving home in the middle of the night from a New Years Eve party after being jilted by a girl who’d been leading me on, I looked at the clock and realized it was 4:30am on a Tuesday, just like in Counting Crows’ «Perfect Blue Buildings.»  So I stole the line.  The girl would eventually be very excited to have a song written about her and didn’t seem to understand it meant I hated her.

I wrote this one in Notepad on my computer in like 1999, and promptly forgot about it. I found the file a year later and thought they were the best lyrics I’d written up to that point.  It’s based on the Bible verse 1 John 1:6.

If «hell hath no fury like a woman scorned,» then rock music has no more anger than a guy in the friend zone. I scribbled this one out quickly at work, and the melody wrote itself in my head as I wrote the lyrics, all I had to do was grab a guitar and figure out how it went. Years later, I would hear an acoustic cover of the song by Cleave; hearing the song from another singer in a different style made me hear the lyrics fresh and realize that I was a huge jerk for writing it. I couldn’t sing it anymore until I called my friend and apologized for it.

This is another song about being in the friend zone, but from a more positive and encouraging point of view.  Two of us were going through roughly the same thing at the same time, so I wrote a song about that.  This was also the first collaborative song for our band, with Dan’s music and my lyrics. I felt like this was where he was really starting to find his unique style that would be heard much more on later albums.

We went through a lot of member changes in our first couple years, and it was beginning to feel like we were never going to get this thing off the ground.  I was fed up with losing friends and feeling held back. I wrote this song to try to motivate myself to keep trying.  But more importantly, I have heard from a number of people that this song had significant impacts on their lives, including at least one person who changed their mind about suicide.  I could never have imagined that my whiny little song about not being famous yet could have such a profound effect on people, but whatever else happened, that makes everything worth it.

One of a Kind

One of us was going through a rough breakup, and it reminded me of the rough breakup I’d been through not that long before, so I wrote a song about it.  Happy to say both girls are now happily married with boatloads of kids and the other guy’s girl still comes to shows with her husband!

This song is about realizing you’re a hypocrite, and knowing it should bother you.

This and Liar were on our first EP and were the only two songs from that record that we were still playing regularly, so we put them on this one as well.  For a change of pace, this breakup song is about someone not even in the band.

Frank’s first Much The Same song. It sounds like Take On Me, and we knew it, but didn’t care.  That first taste of meeting someone special on tour and then knowing you won’t be able to see them again for years is pretty rough.

The oldest song on the album.  I wrote it after reading an article in a paper zine where the author talked about realizing that his absent father wasn’t just checked out, he was really doing his best the only way he knew how, even though it was causing other problems. I was really touched by it and could sort of relate to the situation. Mine wasn’t quite the same but there was some truth in it for me as well.  I was and still am really proud of the lyrics to this one.  But the Cat Stevens song by the same name is still way better.

The album as a whole:

This was a blast to make. We recorded with Dan Precision of 88 Fingers Louie and Rise Against.  88 was the first punk band I ever saw live and Rise Against was a huge influence on me musically as well. Dan really pushed us and did a phenomenal job with our very small recording budget. By the time Survive came out I felt we had made huge leaps forward in our songwriting and kind of assumed nobody would ever care about this record again.  But when we toured Europe we were really surprised to find that opinions on the favorite was split down the middle. We ended up changing the set and doing half Quitters, half Survive songs.

I’m still really happy to know that people connect with these songs I wrote when I was just a young guy living in my parents’ house, and I’m excited to have this updated version out in the world for everyone to hear!

We would like to thank Chris and Much the Same for their time and friendship along the years. In case you want to grab a copy of Quitters Never Win (2020) you can do it by clicking here: 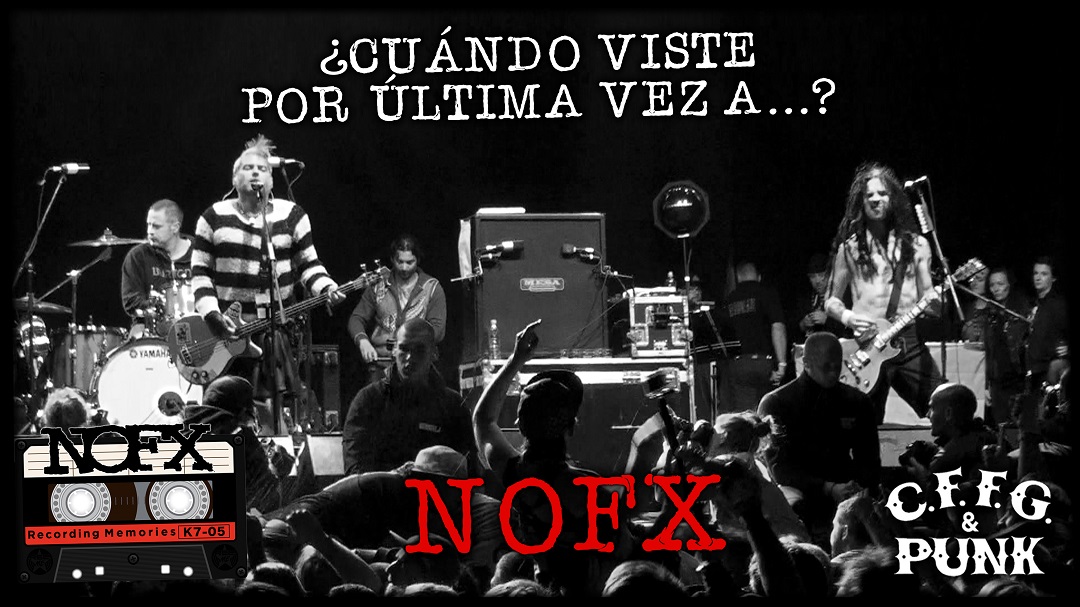